To have the optimal experience while using this site, you will need to update your browser. You may want to try one of the following alternatives:

Southwest Drought Not Expected To End With 2018 Monsoon Season 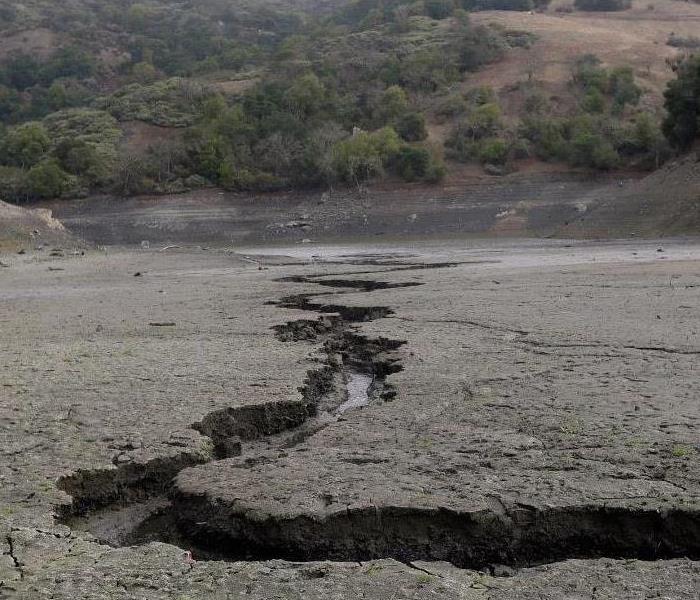 Unfortunately the monsoon season will not be enough to get us out of our drought.

This year’s monsoon season in the Southwest is expected to be wetter than normal. Unfortunately, weather experts believe that an exceptionally damp season is still unlikely to raise the annual rainfall to average levels.

Many states in the Southern Plains like Colorado, Arizona, Utah and New Mexico have had sparse rainfall since autumn causing drought conditions to worsen.

Experts have stated that winter snowmelt and spring showers generally are able to replenish water supplies, but due to our lack of rainfall through May, it’s unlikely to improve the drought conditions. This year, monsoon moisture is not expected until mid-July, which is later than normal. Although experts believe a developing El Nino weather pattern will increase the monsoon rainfall, it won’t be enough to overcome the deficit of this region.

As far as residents of the Phoenix Metro area, one of the easiest places to save water is in our yards.  Its best to focus on landscaping with native plants that do not require allot of water.  Also, place mulch around flowers and plants to retain moisture.  Finally, use a drip system for your irrigation needs and run it at night to avoid evaporation.

These small changes made by Phoenix area residence, can result in hundreds of thousands of gallons of water saved.